Article: Introduction & Overview: How can we reclaim free enterprise and restore the dream? 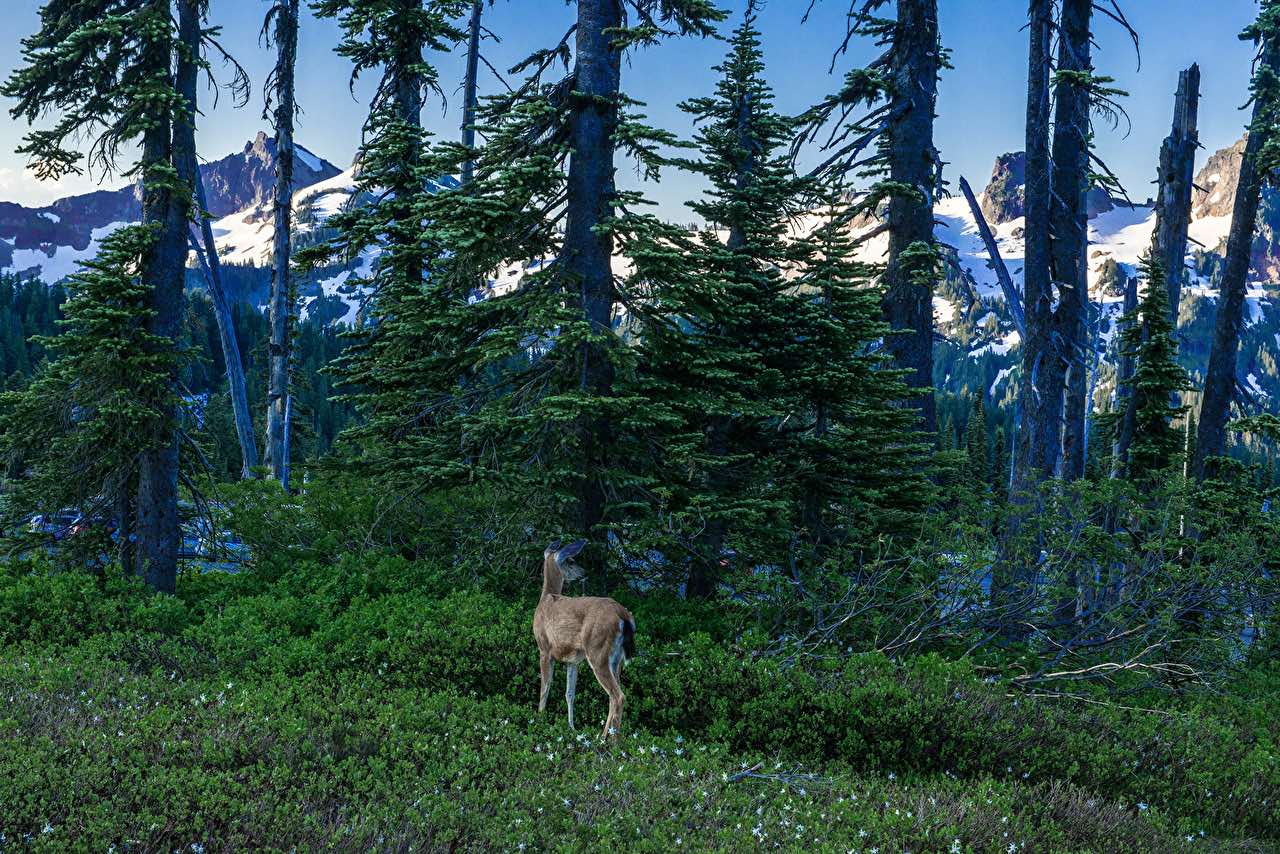 Today . . . we know that our government and economy no longer fit the models
we were taught in school. We know that our efforts to influence government
and the economy as voters, consumers, and workers fail to bring the responses
we would expect from a free market democracy. . . . We find ourselves into the
position of a baffled child in a dysfunctional family. We are burdened with a false
map of reality. And like any other inaccurate map, it misleads rather than helps us.
—Charles Reich (1995), Yale Law Professor

Global civilization appears to be locked in an economic belief system that is
both self-destructive and absurd. Our economists say the best way to restore
economic vitality is to give tax breaks to billionaires, while slashing education and
ignoring infrastructure. Our big corporations poison people and the planet in order
to maximize their owners’ short-term profits, and then label environmentalists
who protest, “eco-terrorists.” Our democratic governments bail out big banks
and subsidize big corporations, while the corporate media blames working class
“entitlements” for our economic woes. Our societies have huge unmet needs,
millions crying for work, and brilliant solutions waiting in the wings, but our
supposedly free-market system somehow lacks the ability to connect these three.

The vast majority of us go along with this insanity because great men have convinced us that what we have is the best possible form of free-enterprise democracy given the nature of humanity and the world. Such men use numbers like the Gross
Domestic Product (GDP), assertions such as “free-markets are always right,” and
theories like Richard Dawkins’s selfish genes (1976) to claim that the current
system is the inevitable “end of history.” So, although enriching the already rich
and forcing austerity on an already shrinking middle is not what free enterprise
was supposed to do, most of us sadly accept that this is the only way things can be.

The articles in this special issue explain why we do not have to follow this
insanity anymore because a demonstrably better political–economic system is
already building both in the real world of business and in the empirical world of
science. Moreover, this better way is neither a Utopian scheme nor a Draconian
one, but a rediscovery of our original, democratic, free-enterprise design, now
made practical by new discoveries about what makes human networks healthy and
what makes them fail.

Our goal is to show how the hard science of energy networks links up with
real-life observations of what makes human networks thrive to create an inspiring,
practical, and quantitatively precise vision of how to build durably vibrant Democratic Free Enterprise Networks (DFENs) that work exactly like we imagine they should: generating healthy individuals, communities and businesses at all levels
of the economy, not merely at the top.

OVERVIEW OF THE ARTICLES IN THIS ISSUE

“Corrective Lenses: How the Laws of Energy Networks Improve Our Economic
Vision”
—Sally Goerner
Outlines how Energy Network Science (ENS) provides the clear framework, effective measures, and practical rules we need to: correct our economic vision, restore political–economic commonsense and build durably vibrant freeenterprise networks from the grassroots up. Provides an empirical explanation
of why economic vitality requires: healthy Democratic Free-Enterprise Networks (DFENs); robust circulation of money; a proper balance of resilience
and efficiency; widespread reciprocity; and a win–win vision of social, economic, and environmental relationships.
The other articles in this issue flesh out the economic, monetary, historical, sociological, and philosophical details of this improved economic vision as follows:
“Distributed Capitalism: A Scientific Validation for ‘Going Local”’
—Frank Nuessle
Uses ENS to explain the need for a Distributed Free-Enterprise Economy, and
why localizing the creation and distribution of credit and money is the fastest
way to energize it. Explains how public banking networks and complementary
currencies can be used to create a more locally anchored monetary/credit system
that will reawaken a more vibrant and effective free-enterprise system.
“Building a New Populist Movement”
—Tony Wikrent
Explains how the largest and most politically and economically successful mass
movement in American history, the Populist Movement of the late nineteenth and early twentieth centuries, can provide a template for progressive
political–economic change today. Shows how to: build capacity for political
change from the grassroots up by creating infrastructure for recruiting and
educating large numbers of people; and mobilize the broad-spectrum public
by developing practical solutions to our deepest problem: financial/monetary
systems designed for private gain at the expense of the general welfare.
INTRODUCTION AND OVERVIEW 401
“Reciprocity and Moral Syndromes: An Evolving Fractal View”
—Paul Bundick
Creates a clarifying framework of moral reciprocity and applies it to the problem
of building healthy political economies. Contrasts the efficient (effective) and
deficient (dysfunctional) modes of humanity’s four innate moral-grammars and
explores how they evolved into a multilevel, fractal-like pattern that still provides moral direction at all levels of society: interpersonal, institutional, and
ideological. Argues that diminishing reciprocity accompanied by a predominance of deficient forms is a key cause of today’s societal decay and suggests
strong reciprocity and evolutionary development strategies can help restore
efficient modes and move past deficient ones.
“Money and the Local Economy”
—Steven Peterson
Explores how the design of our current monetary system harms economic health,
especially at the grassroots level, and then discusses two possible ways to
improve our monetary and economic health: complementary currencies and
public service banking.
“Reviving the American Dream by Restoring Balance”
—Navin Doshi
Details how man-made imbalances generated the violent economic storm we
call The Great Recession. Illuminates the dangers arising from excesses in:
budget deficits; trade deficits; massive printing of money; oil prices/gouging;
deregulation; income and wealth inequalities; and destruction of manufacturing
jobs. It then explores possible solutions.
“What Might We Say About a Circular Economy? Some Temptations to Avoid if
Possible”
—Ken Webster
Uses the latest developments in Systems Science to clarify the concept of a
“circular economy,” meaning one that: transforms materials into useful goods
and services; builds capital (human, natural, economic, and material); and
circulates money, resources, and energy robustly throughout.
“Life, Money, and the Deep Tangled Roots of Systemic Change for Sustainability”
—Dan Fiscus
Following Systems Theorist Donella Meadows, identifies the paradigm level as the
greatest place for leverage to intervene in a system, and clarifies and integrates
two major leverage points for systemic change: the dominant paradigms of life
and of economics.
REFERENCES
Dawkins, R. 1976. The selfish gene. New York: Oxford University Press.
Reich, Charles. 1995. Opposing the system. New York: Crown Publishers, Inc.