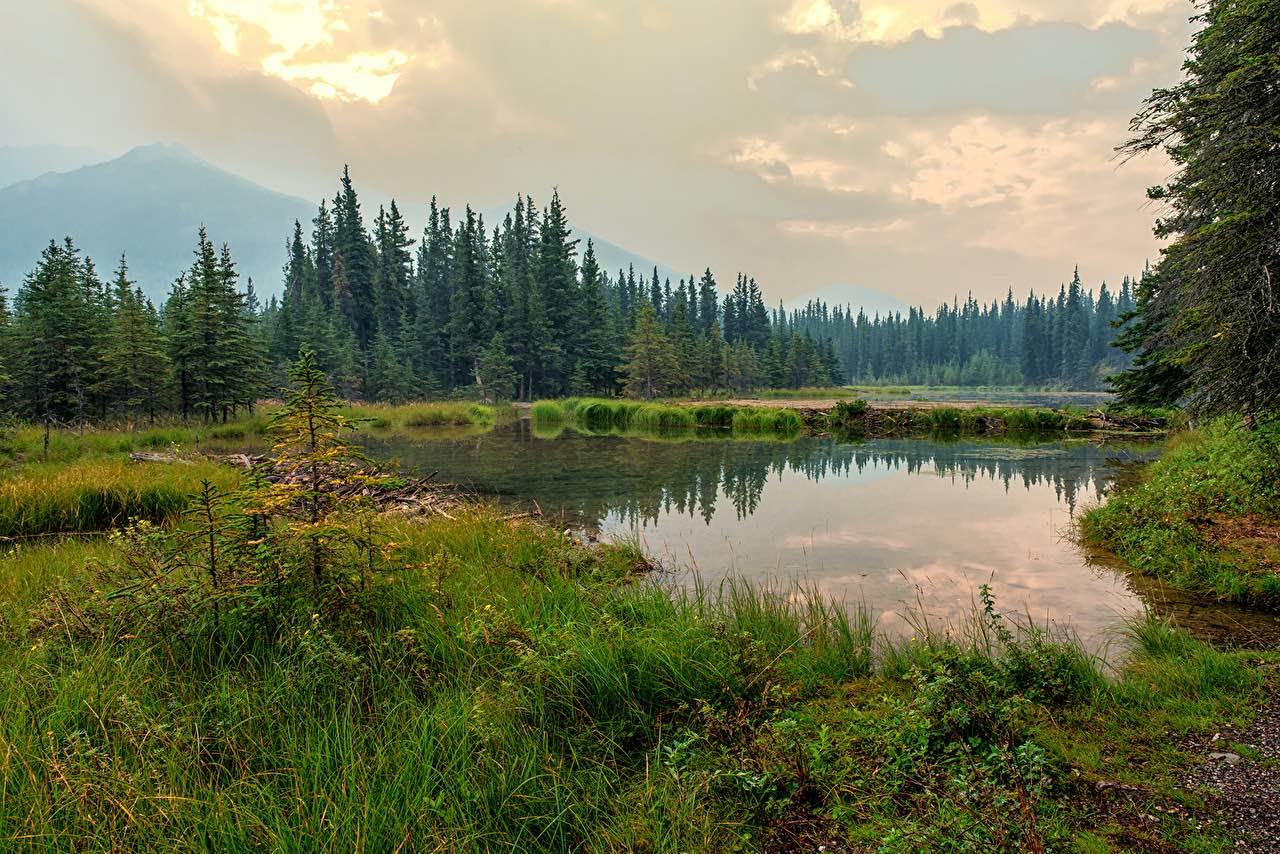 CORRECTIVE LENSES: HOW THE LAWS OF ENERGY NETWORKS IMPROVE OUR ECONOMIC VISION

We face systemic problems—economic, political, social, and environmental ones
all wound up together. Effective solutions are emerging in all of these domains,
but we lack a reliable systemic perspective to weave them together. I believe
Energy Network Science (ENS) can provide the sound, systemic framework we
need to address our systemic problems. ENS’s study of the energy laws of growth
and development can help restore our economies and our souls by: (1) Helping
us rediscover the truth and power of free-enterprise democracy; (2) Giving us the
tools and concepts we need to build healthy Democratic Free Enterprise Networks
(DFENs), the kind that have always formed the sinews of American vitality; (3)
Providing precise quantitative measures and targets for healthy development
that seem quite unimaginable in the current milieu. This is the story of how
these gifts change our view of how to rebuild economic vitality and restore the
dream.

What did the Easter Islander who cut down the last palm tree say while doing
it? Those trees were felled by rational actors who must have suspected that the
destruction of this resource would result in the destruction of their civilization.
. . . Societies aren’t murdered. They commit suicide, they slit their wrists and in
the course of many decades, stand by passively and watch themselves bleed to
death.
—Jared Diamond, Collapse, 2006

Like the Easter Islander, we actively participate in an economic system that is
destroying our world and passively watch as our fate unfolds. It is not just global
warming and the environment, of course; nowadays suicidal policies and practices

CORRECTIVE LENSES
wreck economies, bankrupt treasuries, eliminate jobs, destroy communities, and
poison people as well.
Unlike the Easter Islander, however, widespread resistance to this lemminglike race to oblivion is already underway. The sustainability movement has long fought the good fight and recent outbursts such as the Arab Spring and Occupy
show that powerful pressure for reform exists worldwide. Other efforts such as
triple-bottom-line business, Natural Capitalism, and the New Economy show that
inroads are being made in economics and business themselves.
Yet, although these movements have made a powerful impact on the global
consciousness, they have not halted the economic belief system, which seems
to be the root cause of our problems. According to the mainstream media, one
of the reformers’ key impediments is that they lack a “coherent narrative,” especially about what’s wrong with free-market capitalism and what could be
better.

The narrative we need must explain what comes next in a way that is both
realistic and positive. Thus, a Japanese historian once told me, “You Westerners
have no idea how to generate effective change. When faced with the need for Great
Change, you emphasize what people must give up to survive. Like a butterfly
breaking free from its cocoon, we instead focus on how we can become a better
version of ourselves by bringing our most cherished core to a whole new level of
function and beauty. The latter energizes and engages the public in change; the
former makes them cling to what they have.”

What is our butterfly narrative? I am an evangelist for Energy Network Science
(ENS)1 precisely because it can restore our faith in a positive future by showing
how we can bring our most cherished core, free-enterprise democracy, to a new
stage of function and beauty.

The first step in saving our cherished core is to distinguish between healthy free-enterprise networks and the free-market practices that are driving us over the cliff. In this view, we are in trouble because our original democratic free-enterprise dream has been hijacked by oligarchic capitalism cloaked in free-market clothing. Recent events, of course, provide ample evidence that today’s free-market lingo conceals an oligarchic core. Massive job losses, record home foreclosures, lost retirement savings, and bankrupt treasuries—the crash of 2008 shook the economic ferment, but the bankers responsible for the wreckage received bailouts and bonuses, not pink slips and jail
time.

So, although most of the mainstream public assumes we have free-enterprise
democracy, in practice we have a government-supported “corporatocracy” serving
what Marjorie Kelly (2001) calls The Divine Right of Capital. The resulting freemarkets are “free” only in that they allow the wealthy and powerful to extort, distort, and exploit almost as much as they please.

The obvious reason for this dismal situation is that moneyed interests have
been paying politicians to rig markets and tilt policies in their favor for decades,
even centuries. They also pay pundits and media to rationalize their acts. Thanks
to decades of clever catchphrases and incessant propaganda, many officials and
lay folk honestly believe that policies that are good for a few powerful elites, but
bad for the economy as a whole, are simply the way things must be. Outsourcing,
austerity, and “too big to fail” and “too big to jail” are natural outcomes of this
corrupt system. This form of capitalism’s other catastrophic outcomes run from
endless war and deregulating Wall Street to denying climate change, privatizing
water, and poisoning people and planet.

In short, ENS’s answer to “what went wrong” is that we have been running our
society as a corporate oligarchy instead of a critically thinking, free-enterprise
democracy. We face social, economic, and planetary instability because we have
given our lives and livelihoods over to an unholy alliance of concentrated economic, political, and media power, which daily floods our world with arrangements that advantage the rich and powerful, while ignoring, and even undermining, the
health of everyone and everything else, including consumers, workers, investors,
suppliers, communities, and the environment.

The rest of us participate in the resulting race to oblivion, not because we are
greedy, but because we have been taught that what we have is free enterprise. We
suppress our doubts because: (1) experts say what we have is somewhere between
inevitable and optimal; (2) everyone seems to believe; (3) the problems are too
big to think about; and/or (4) we need the job.

What else could there be? Once we realize that people and businesses always
work in networks, not separate selfish individuals, we begin to see why oligarchic
capitalism could never create economic vitality. After all, networks are built
of enduring relationships between people, particularly on reciprocity, fair and
balanced give-and-take. Network health similarly depends on members acting in
ways that support the health of the whole as well as their own well-being. ENS’s
understanding of how nature builds healthy networks refines this picture even
more.

So, instead of assuming monopolistic dominance, government corruption, and
shrinking well-being are inevitable, ENS’s ironic answer to “what could be better”
is: a new, more inclusive stage of our original dream built around more accurate
understandings of how to keep democratic free enterprise networks (DFENs)
healthy. The resulting shift in vision is both dramatic and obvious at the same
time:
• Instead of a battle between Capitalism and Socialism, today’s fight is between oligarchic capitalism and free-enterprise as it was meant to be practiced,
namely in networks and communities.
• Instead of either pro-business conservatives or pro-government liberals holding
the keys to health, here both sides of the aisle hold a deeply flawed understanding
of how to create and maintain healthy free-enterprise networks, which in the
end, are the real source of lasting economic and social vitality.
With this new narrative in mind, let us look at how ENS can help correct our
economic vision.