Repost: Trump, Sanders, and the Collapse of the American Oligarchy 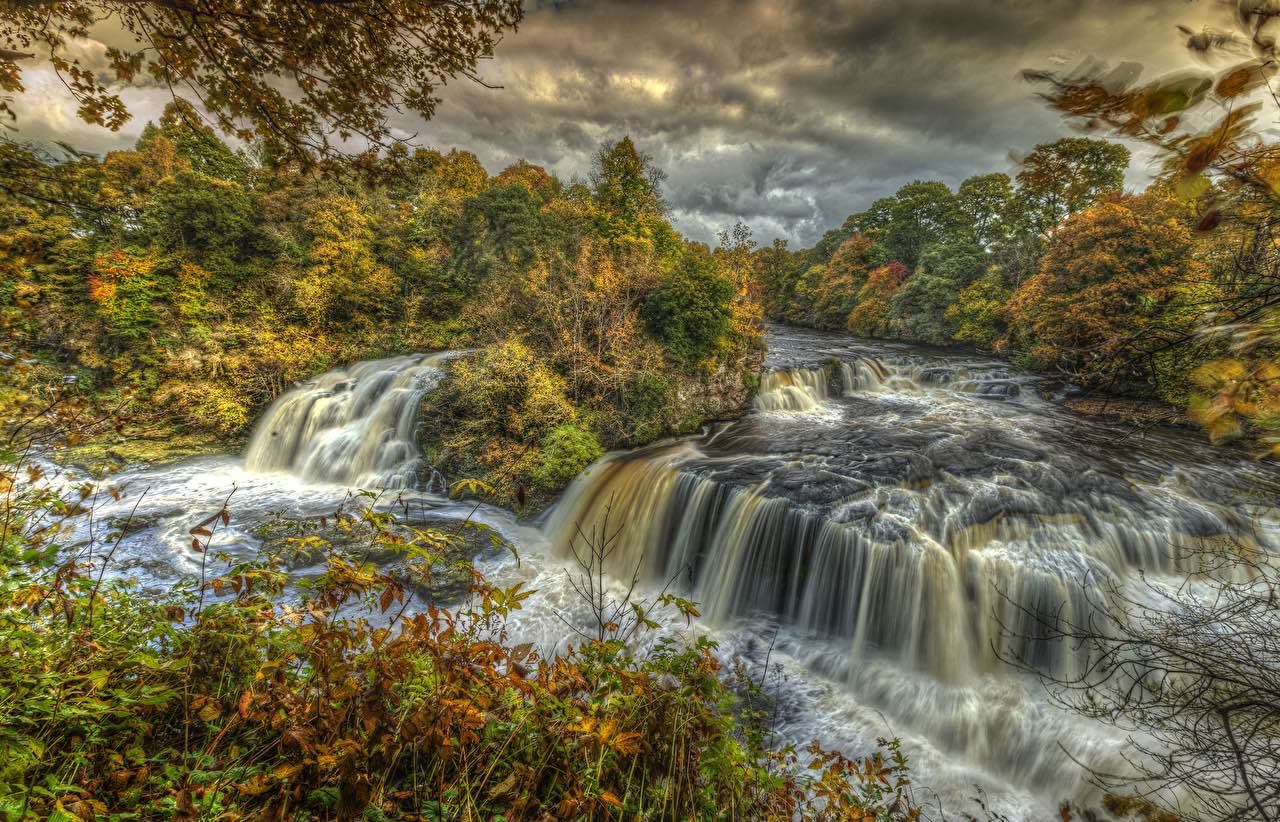 “The collapse of urban cultures is an event much more frequent than most observers realize. Often, collapse is well underway before societal elites become aware of it, leading to scenes of leaders responding retroactively and ineffectively as their society collapses around them.” – Sander Vander Leeuw, Archaeologist, 1997

The media has made a cottage industry out of analyzing the relationship between America’s crumbling infrastructure, outsourced jobs, stagnant wages, and evaporating middle class and the rise of anti-establishment presidential candidates Donald Trump and Bernie Sanders. Commentators are also tripping all over one another to expound daily on the ineffectual response of America’s political elite – characterized by either bewilderment or a dismissal of these anti-establishment candidates as minor hiccups in the otherwise smooth sailing of status-quo power arrangements. But the pundits are all missing the point: the Trump-Sanders phenomenon signals an American oligarchy on the brink of a civilization-threatening collapse.

The tragedy is that, despite what you hear on TV or read in the paper or online, this collapse was completely predictable. Scientifically speaking, oligarchies always collapse because they are designed to extract wealth from the lower levels of society, concentrate it at the top, and block adaptation by concentrating oligarchic power as well. Though it may take some time, extraction eventually eviscerates the productive levels of society, and the system becomes increasingly brittle. Internal pressures and the sense of betrayal grow as desperation and despair multiply everywhere except at the top, but effective reform seems impossible because the system seems thoroughly rigged. In the final stages, a raft of upstart leaders emerge, some honest and some fascistic, all seeking to channel pent-up frustration towards their chosen ends. If we are lucky, the public will mobilize behind honest leaders and effective reforms. If we are unlucky, either the establishment will continue to “respond ineffectively” until our economy collapses, or a fascist will take over and create conditions too horrific to contemplate.

 Rigged systems erode the health of the larger society, and signs of crisis proliferate. Developed by British archaeologist Sir Colin Renfrew in 1979[2], the following “Signs of Failing Times” have played out across time in 26 distinct societies ranging from the collapse of the Roman Empire to the collapse of the Soviet Union: 1. Elite power and well-being increase and is manifested in displays of wealth; 2. Elites become heavily focused on maintaining a monopoly on power inside the society; Laws become more advantageous to elites, and penalties for the larger public become more Draconian; 3. The middle class evaporates; 4. The “misery index” mushrooms, witnessed by increasing rates of homicide, suicide, illness, homelessness, and drug/alcohol abuse; 5. Ecological disasters increase as short-term focus pushes ravenous exploitation of resources; 6. There’s a resurgence of conservatism and fundamentalist religion as once golden theories are brought back to counter decay, but these are usually in a corrupted form that accelerates decline.

 The crisis reaches a breaking point, and seemingly small events trigger popular frustration into a transformative change. If the society enacts effective reforms, it enters a new stage of development. If it fails to enact reforms, crisis leads to regression and possibly collapse. 1776: Lexington and Concord’s “shot heard round the world”; the Declaration of Independence; America becomes unified nation aimed at liberty and justice for all. 1933: Under huge public pressure, FDR turns from a standard New York politician to a champion of social and economic reform; government work-programs revitalize the nation’s infrastructure, and reforms such as the Glass-Steagall Act reduce bankers’ ability to abuse the system; Post-FDR America witnesses the longest surge of cross-scale prosperity and the largest increase in the middle class in history.

We have forgotten the lessons of the 1760s, 1850s, and 1920s. We have let Economic Royalists hijack our democracy, and turn our economy into their money machine. Now the middle class is evaporating, infrastructure is crumbling, and pressure is reaching a breaking point. Antiestablishment candidates are on the rise, and no one knows how things will turn out. https://capitalinstitute.org/blog/trump-sanders-and-the-collapse-of-the-american-oligarchy/ S. Goerner, April 201[6

What then shall we do? The first step is to remember that our times also hold a positive possibility – a transformation akin to those which followed 1776, 1865, and 1945. Honest reformers from education and agriculture to energy and finance are already reinventing their fields. Regenerative, resilient “New Economy” experiments are bubbling up everywhere. Thanks to the Internet, communication is faster and more effective than at any other time in history – so word is getting out.

The second step is to remember that the vast majority of people participating in today’s economic system are not corrupt, they just believe today’s dominant belief system is some combination of good, right, necessary, or inevitable. In today’s case, most of our politicaleconomic elites – both Republican and Democrat, right and left – genuinely believe that today’s neo-liberal economic frame is the path to prosperity, a kind of “win-win” strategy of competitive markets that, in the end, will benefit both elite and global interests as a whole.

So, for the most part, we are not dealing with evil people, but what sociologists call a “social construction of reality.” Over time, human beings construct their everyday systems and practices around a set of widely held beliefs. They do this by creating a matrix of rewards and punishments that keeps everyone in line with the society’s dominant beliefs, for example, incentives to compete, and rewards for maximizing profit. Unfortunately, this matrix holds even as people begin to realize that the system is not working. What we’re now facing is a combination of: 1) people who still believe; and 2) people who doubt, but: a) would have to sacrifice their livelihood to act on it; or, b) are willing to leave the system but don’t necessarily know what comes next.

Today’s big challenge is twofold. First, we need to find a way to unite today’s many disjointed reform efforts into the coherent and effective reinvention we so desperately need. This unity will require solid science, compelling story, and positive dream. Secondly, since hierarchies are absolutely necessary for groups beyond a certain size, this time we must figure out how to create healthy hierarchical systems that effectively support the health and prosperity of the entire social, economic, and environmental system including everyone within. In short, our goal must be to figure out how to end oligarchy forever, not just create a new version of it. This is a topic I will take up in my next blog. The last step is to keep our eyes on the prize. As Peter Drucker explained in 1995[3]:

“Every few hundred years in Western history there occurs a sharp transformation. Within a few short decades, society ─ its worldview, its basic values, its social and political structures, its key institutions ─ rearranges itself…Fifty years later, there is a new world, and people born then cannot even imagine the world in which their grandparents lived…We are currently living through such a time.”

Ours is not a simple task, but we can take hope from the fact that our ancestors succeeded under much harsher conditions. — https://capitalinstitute.org/blog/trump-sanders-and-the-collapse-of-the-american-oligarchy/ S. Goerner, April 201[6

[1] This cycle has occurred every 80 to 90 years throughout American and much of world history. It is detailed in books such as Strauss and Howe’s The Fourth Turning, and Thom Hartmann’s The Crash of 2016. See Strauss, W. & Howe, N., (1996). The Fourth Turning: What the cycles of history tell us about America’s next rendevouz with destiny.