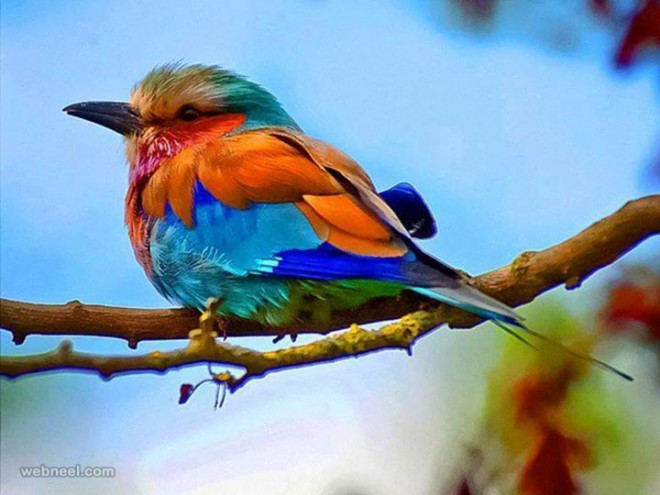 The way we see the world determines how we live in it.
Our societal worldview is in the midst of a major shift.
Our goal is to provide a gathering place to explore this "great change"
as well as a basic introduction to what comes next

Today's problems are systemic, with interlocking elements found from
economics, politics and media to education, healthcare and justice. These
problems connect because they all stem from a common root cause, an
oligarchic cultural system focused on advancing elite wealth regardless of
the cost to people and planet. Oligarchic true-believers have turned our
original Enlightenment ideals into elite-serving rationales. Democracy has
become oligarchic government run by and for elites. Freedom has become the
right of the rich to be free from government oversight, and free enterprise
has become plundering free-market profiteers liberated from law.

What then shall we do? A number of years ago I wrote a nice academic book
that described a great change, an immense societal shift emerging in
everything from business, education, and agriculture to economics and
finance. My contribution was showing how a similar great change in science -
taking place everywhere from math and physics to biology and sociology -
could add new clarity, unity, and substance to the societal shift. While
both societal and scientific shifts involve recognizing that everything is
connected, the science of energy systems (ESS) turns this general
realization into a more logical vision of the laws of systemic health that
shows where we need to go, while also providing the empirical tools we need
to guide our steps.

Then, after that book came out, a strange thing happened. People involved in
the social transformation started calling, wanting to know more about how
the science spoke to their work and their concerns. These people were quite
literally from all walks of life: business, agriculture, education,
economics, healthcare, political reform, consciousness, spirituality, urban
planning, and a host of others too numerous to mention. Now I too stand
amazed. I had been arguing intellectually that an immense social change was
in progress, but I now realized it was real.

I've spent the intervening years traveling the world, talking to people in
these different fields and learning from them how today's new scientific
revolution unifies, clarifies and adds rigor, practical detail and emotional
punch for the new Enlightenment underway.