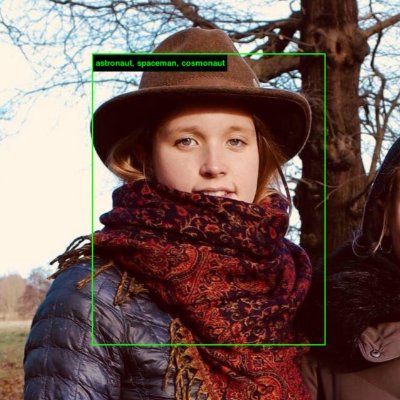 Phoebe is a biologist and systems thinker developing methodologies and approaches  suited for a better world. She works across multiple societal contexts applying a complexity and systems thinking lens and has worked in organisational design, advised government, the education sector and the food and farming sector. Until 2021 she was working in philanthropy at The National Lottery Community Fund to implement systems-thinking approaches to funding and and leading insight and learning in the £12.5 million Digital Fund.

Phoebe has been a scientist, educator and systems entrepreneur. Since the age of 22, she has co-founded a series of organisations dedicated to systems change via innovative approaches. She has a first class degree in Biological Natural Sciences from Cambridge University, and she brings this training in understanding biological networks and systems thinking into governance, organisational structures, narratives and imagination.

Her passion for reinventing and innovating the education system started at Cambridge, where she felt that as a society, we could be offering people a richer, more relevant, holistic and innovative education. After university, she co-founded the organisation 225 Academy, which delivered 5-day transformative experiences for young people aged 11-18 globally - taking the team to high schools in Dubai, Hong Kong, Mumbai and Singapore among others. She also worked for two years as a Research and Teaching Assistant in Biotechnology at Imperial College London, mentoring over 160 undergraduate students in the first year of University, delivering lectures at Imperial College London and the Royal College of Arts, and designing interdisciplinary learning programmes. Her second organisation, Future Farm Lab, created systemic interventions to the food system in the form of workshops, strategic consulting and unique learning programmes bridging food, farming, and technology. Future Farm Lab created the Our Field Project — an experiment in a group of citizens co-owning and co-governing a field of grain in Hertfordshire.

Since then, she has been designing and delivering learning programmes worldwide, as a freelance facilitator, learning designer and educator. She brings her training in systems and networks into the areas of sustainability, re-thinking business and work, and personal development. She is part of the design and delivery team of a cutting-edge Master’s programme at Schumacher College, UK, which trains and prepares students for a complex world with a basis in systems thinking, network science, complexity, and earth systems science.

She is a highly experienced and trained facilitator of groups, and regularly works with organisations, conferences, decision-making committees and distributed teams to facilitate coherence and collective intelligence. Phoebe is often hired to seed, catalyse and build new networks and communities of sensemaking and intelligence, utilising her skills in digital organising, facilitation, complex pattern matching and highly networked and trans-contextual sense-making.

She was certified as a Warm Data Lab host in 2019 and works closely with Nora Bateson as an advisor to the International Bateson Institute to bring this work to the world and create new ways of shifting perception of interdependency. She has also been trained by Joanna Macy in the deep-ecology and systems-thinking methodology The Work That Reconnects and continues to be mentored by her.

She is a co-founder of the DGov Foundation - a community of distributed governance practitioners and Member of Enspiral, a community that innovates in decentralising power and developing decentralised tools and technologies to do so.

Phoebe has been invited to share on her diverse projects and experience and unique perspectives on the world as a lecturer, workshop facilitator and keynote speaker globally. She has taught and presented in India, Singapore, Dubai, Hong Kong, the United Kingdom and North America, and has been called a “voice of the emerging future” and “one of the most important systems thinkers of her generation”.

She writes widely on the topics of perception, culture, technology and society.


You can email Phoebe Tickell, at None